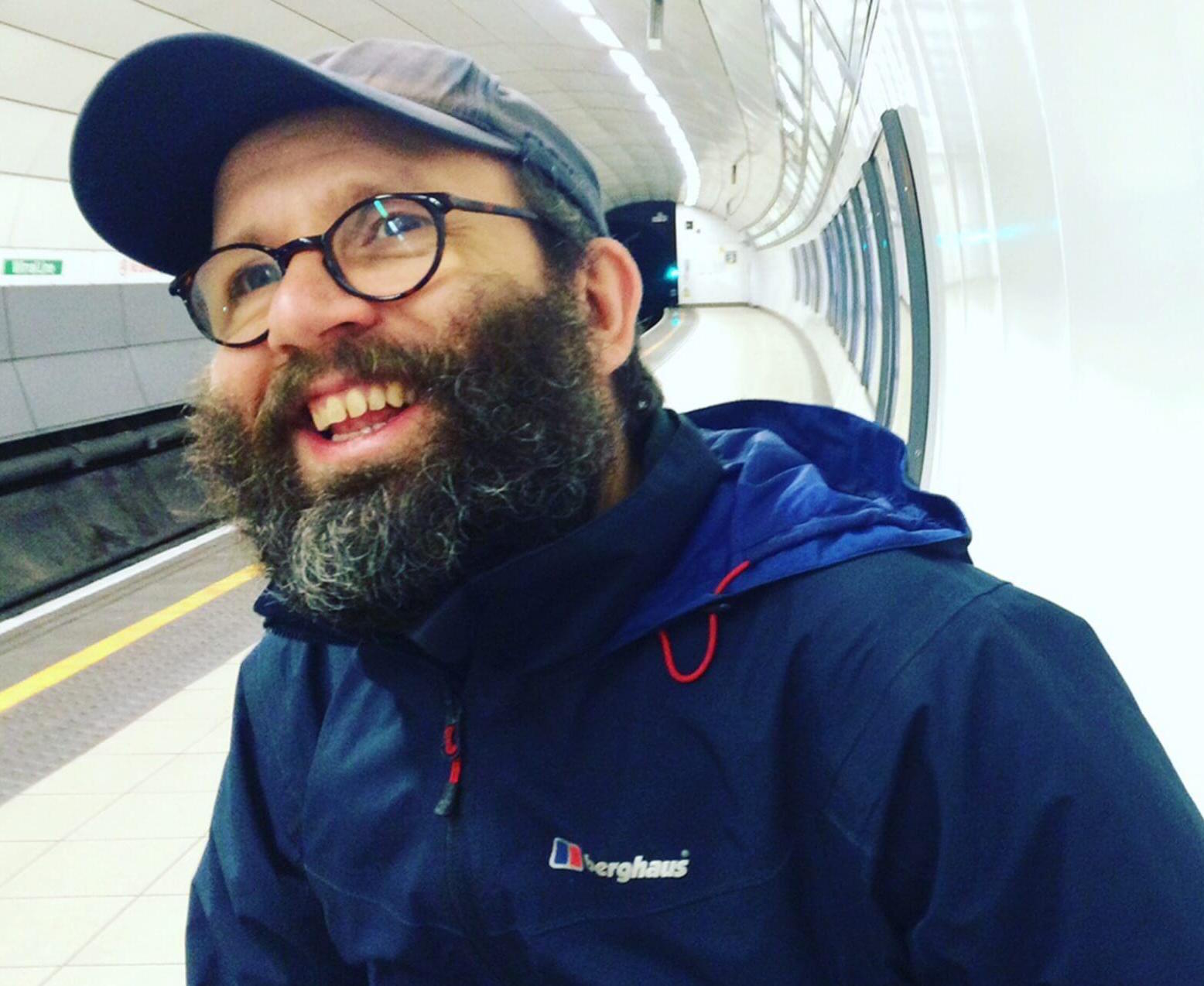 In the past 2 years I’ve become a bit of a Daniel Kitson fanboy – yes I know I’m a bit late to the party, but what I’ve lacked in punctuality I’m now vigorously making for with over-zealous enthusiasm – so I do not think we need to worry about me.

Currently playing at the Royal Exchange Manchester, hot off the heels of a month-long Camden Roundhouse residence and a couple of unannounced Edinburgh Fringe performances, Something Other Than Everything Else is Kitson’s first full-length stand-up show in over 4 years and for my money (which isn’t very much due to Kitson’s dirt cheap ticket prices – even though I went 3 times!) is as good a piece of crafted narrative comedy as you’ll see… at least until Kitson’s next show.

Blending a solid moral compass with big and joyous laughs this is comedy with a conscience and the laughs seem somehow healthier and more fortifying as a result. I wont go into the message or the narrative, because that’s for Kitson to do himself, but part of the reason I’ve seen the show 3 times and why I saw countless of his work-in-progress shows is that I just like spending time in the man’s company – he makes me feel happier about the world – and god knows that’s occasionally needed atm.

Don’t get me wrong – it’s not perfect – it’s probably 20 minutes too long and across 3 performances certain deliveries worked better than others, but I’m comparing Daniel Kitson only against Daniel Kitson – no other comic comes close.